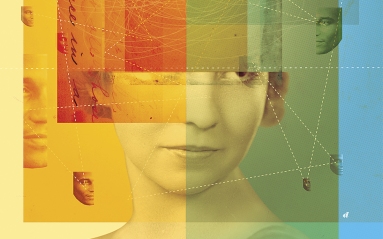 In the Spring issue of New Trail (the Alumni Magazine of the U. of A.), Omar Mouallem writes an interesting article by the above noted title.

He quotes Candy Khan, City of Edmonton’s diversity and inclusion consultant who states, “Diversity in the ’70s would have meant, ‘Let’s just hire people who are visibly different — women, Aboriginal and persons with disabilities — and let’s just put a checkmark beside each.’… ‘Instead of creating meaningful inclusion, [affirmative action proponents] created a numbers game’. Today, diversity includes historically disadvantaged groups including the sexual and gender minority community, and her work with the city goes much deeper than “just counting heads,” she says. The goal, not only through hiring but also through policies and public programs, is to recognize and reflect the growing diversity of city residents and remove barriers to civic involvement.”

Thus when we look at civil unrest in places like Ferguson, Missouri (but its not alone) where the population is almost 70% African American, but the police force is less than 10%, it is clear that neither affirmative action, nor diversity & inclusion have been at work. This is more than a “racial disconnect,” this is a lack of what Mouallem calls “thought diversity.”

Thought diversity posits that more important than social variances are cognitive ones. Put another way: different perspectives are the true value of inviting diversity to the table. If you do this, the natural byproduct is a diversity of thought. And a natural byproduct of that is innovation and creativity.

Of course, Mouallem is writing in the rarified air of a top university that enjoys peaceful and prosperous co-existance that can only occur in a place seeded by its Christian heritage (U of A is ranked by Times Higher Education as “87th of the 100 ‘most international universities’ based on diversity on campus and faculty collaboration with international colleagues on research projects”).

It is telling that the 40% of professors who arrive from abroad would, in many cases, not be able to enjoy this cooperative diversity in their countries of origin, given sectarian discrimination in the nations from which they came. In contradistinction to Canada, Christians in particular are either migrating out of, or are being subject to genocide in countries in what is known as the 10/40 Window (between the 10th and 40th latitudes), where – curiously – the West has abandoned this minority to wholesale slaughter.

Andrzej Weber, U of A anthropology professor and director of the Baikal-Hokkaido Archaeology Project (leading scholars from seven nations investigating ancient hunter-gatherer culture in two parts of the world) gives this observation:

Thought diversity ought not be limited to language and academic pursuits, or to racial demographics in a city – it ought also apply to the role of faith in the public square. To borrow Mouallem’s point of view:

The best way to understand the value of diversity is to think like a biologist. Imagine all the world’s forests were made up of only poplars. And all the world’s marine life were salmon. And all the world’s fruits, apples. Not only would the world be dreadfully boring, but it would also be vulnerable to mass destruction. All it takes is one phenomenon — a virus or invasive species, for instance — to threaten preservation. A variety of life keeps our ecosystems robust and adaptable — that’s why biodiversity is so important in biology.

The tectonic plates that divide continents have, figuratively, shifted and collided. We find ourselves navigating a new geography in technology, science, business, activism, education and media. In this more integrated world, where migrating talent circulates through the planet’s literal and digital ports, intellectual resources are quickly replacing other “natural resources” as a source of wealth and well-being.

“The future,” write Tapscott and Williams, “therefore, lies in collaboration across borders, cultures, companies and disciplines. The countries that focus narrowly on ‘national goals’ or turn inward will not succeed in the new era. 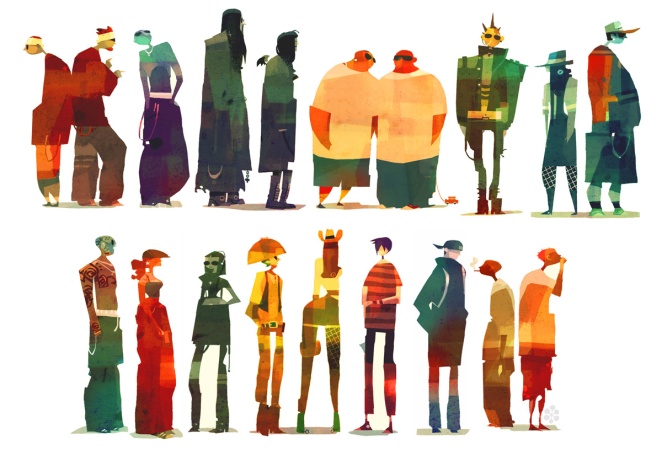 Will the “new era” become more like “Star Trek” – the fantasy where every race and planetary person in “the Federation” appears to collaborate with happy cooperation, or will it be more dystopian like “Mad Max“?

A society that watches apathetically, or that intentionally eliminates languages (as linguists warn), species, ecologies, and thought diversities (such as the freedom of conscience and religion), will surely turn in on itself eventually.

For people of faith, this new era is ripe with opportunity to reveal a redemptive Biblical worldview of God’s own imagination – to bless the world in which we integrate. As Christianity fades in the dusk of power machinations of western civilization, it dawns with mysterious hope as the people of God live into the calling to be salt and light in this world.

How open are you to Thought Diversity?

1 thought on “Minds without Borders”