If human words cannot adequately describe the aroma of coffee, how much less can they describe God?

Those who complain about the difficulty of understanding the Triune nature of God seem to work on the assumption that if you can’t understand something, it is wrong for that very reason. In fact the best we can hope to get is a partial apprehension or grasp of the reality of God, as with the reality of virtually anything else for which we have analogies and metaphors.

“The doctrine of the Trinity is the Christian’s last word about God,” writes Alistere McGrath. “It is not something which we begin with, but is something we end up with. When you’re trying to explain Christianity to someone the last thing you’d want to talk about is the Trinity… it wasn’t invented – it was discovered.” 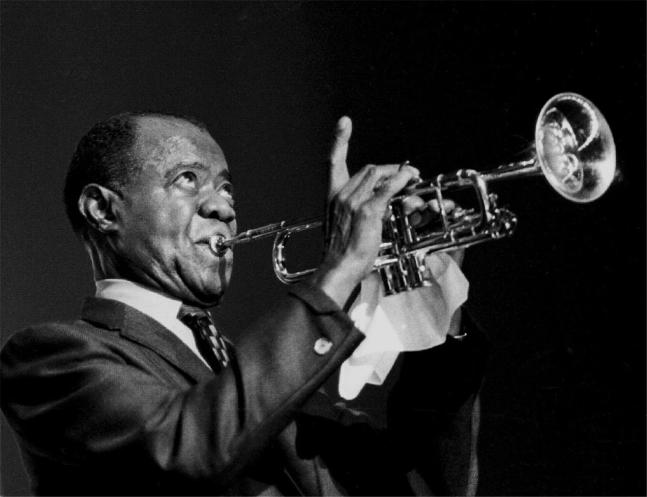 Someone once asked Louis Armstrong what jazz was. ‘If you gotta ask what it is, you’ll never know!’ he replied. And people often ask who or what God is, and expect a slightly more helpful answer… [Trinity] is a summary of the Christian’s answer to who God is and what He is like.

Most Enigmatic of the Christian Doctrines

Thinking about God as a person illuminates and safeguards many essential Christian insights about the nature and character of God. The supreme illustration of God as a apes, however, is to be found in the incarnation. In Jesus Christ we encounter none other than God in the embodiment of a human person… it lays the foundation for the distinctively Christian insights into God safeguarded by that most enigmatic of Christian doctrines – the doctrine of the Trinity.

So pull up a chair… have a cup of coffee… and listen to some jazz… this will take a while… Merry Christmas!