Ending wars by preparing for just one more, His loving invasion, John Howard Yoder, Loyalty to the Prince of Peace, Peace-Dreamers, The place of violence in our times, The Way of Peace, Unrealistic Dreamers, Where is my devotion? 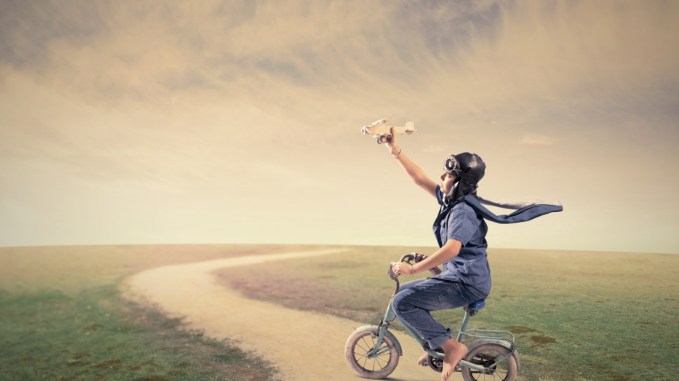 Child Dreaming to Fly, from morethandreamers.com

In this month to remember the place of violence in our times, let me encourage you to accept John Howard Yoder’s invitation to be peace-dreamers:

Christians whose loyalty to the Prince of Peace puts them out of step with today’s nationalistic world, because they are willing to love their nation’s friends but not to hate their nation’s enemies, are not unrealistic dreamers who think that by their objections they will end all wars.  On the contrary, it is the soldiers who think they can put an end to wars by preparing for just one more.

Christians love their enemies because God does so, and commands his followers to do so. That is the only reason, and that is enough.

No one created in God’s image and for whom Christ died can be for me an enemy, whose life I am willing to threaten or take, unless I am more devoted to something else – to a political theory, to a nation, to the defence of certain privileges, or to my own personal welfare – than I am to God’s cause: his loving invasion of this world in his prophets, his Son, and his church.

In any kind of conflict, from the fistfight to the labour dispute, from the family quarrel to the threat of international communions, the Christian sees the world and its wars from the viewpoint of the cross:

“When we were God’s enemies, we were reconciled to him through the death of his Son” (Rom 5:10).

The Christian has no choice. If this was God’s pattern, if his strategy for dealing with his enemies was to love them and give himself for them, it must be ours as well.

Excerpt from John Howard Yoder’s “The Way of Peace” (1985), quoted in “Bread and Wine: Readings for Lent and Easter.” It should be noted that Yoder himself embodied contradictions of life and ethic as noted in “Peace Theology.”

He was despised and rejected by mankind,
a man of suffering…

He was pierced for our transgressions,
he was crushed for our iniquities;
the punishment that brought us peace was on him,
and by his wounds we are healed.

He was assigned a grave with the wicked,
and with the rich in his death,
though he had done no violence..