Age of Disquietude, Disquieted by this age to end all other ages hereafter, The place of violence in our times, Violence, Violence takes many forms, War as the failure of imagination, Wendell Berry 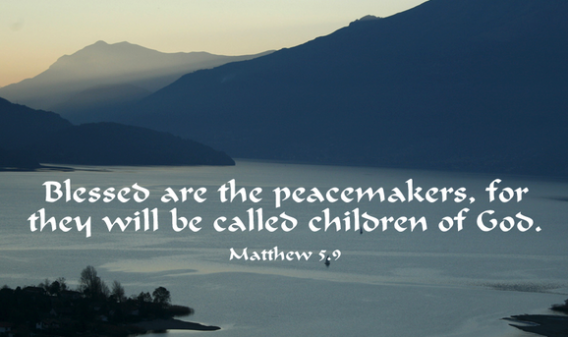 There is something about peacemaking that approaches wholeness and holiness.  Jesus’ blessing for peacemakers mirrors His own character as a peacemaker.  Thus in this month to reflect on the place of violence in our times, here are a few choice insights from Wendell Berry on Violence.

In the Name of Honesty

Wendell Berry advocated for pacifist approaches to violence and war. He writes in Blessed are the Peacemakers,

One cannot be aware both of the history of Christian war and of the contents of the Gospels without feeling that something is amiss. One may feel that, in the name of honesty, Christians ought either to quit fighting or quit calling themselves Christians.” [1]

What we have here is a Failure of Imagination

He provides further analysis of modern warfare as a product of industrialization – and more – as a precipitous failure of imagination:

Modern war and modern industry are much alike, not just in their technology and methodology but also in this failure of imagination.” [2]

“In the face of conflict, the peaceable person may find several solutions, the violent person only one.” [3]

Finally, Berry links violence in warfare with violence against the creation when he asks, pointedly and rhetorically:

How would you describe the difference between modern war and modern industry — between, say, bombing and strip mining, or between chemical warfare and chemical manufacturing?” [4]

We should be uncomfortable with the feeble answers of the industrial revolution – with the bastards of the “age of enlightenment.” Be disquieted that we have arrived at this age that threatens to end all other ages hereafter.