Culture has lost it's true north, Death like a painting not a sculpture, God Creeps In, Medical Assistance in Death, Peter Schjeldahl, Physician-assisted Suicide, Refusing resuscitation, Sunset Clause, Sunset Me?, The Art of Dying 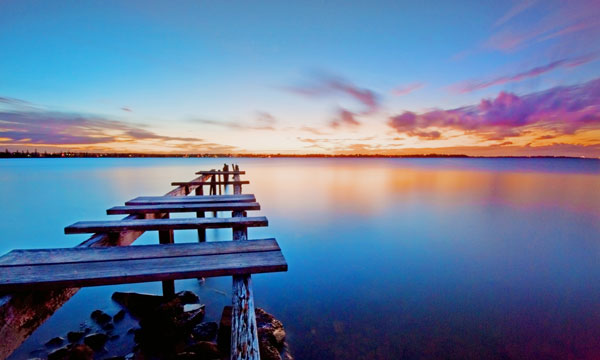 There are curious developments in these strange times. As the pandemic spreads both the disease and the anticipation of contracting it, there are those who realize they’ve lived a good long life, and who, if succumbing to Covid, would refuse a ventilator. Duncan McCue reported on one such person:

“Merle Tochor, 80… lives alone in a Winnipeg apartment complex that houses mostly seniors who are all isolating. She’s avoided physical contact with anyone since the global pandemic was declared in early March…

If, however, she contracts COVID-19, her mind is made up.

“I don’t want any kind of assistance to help me live,” Tochor said.

Refusing assistance to artificially extend life as a well-aged person is in contrast to the idea of including the mentally ill in Medically Assistance in Death (MAiD). On February 24, just as the pandemic was gaining speed, and nearly a month after it was declared a global health emergency, Justice Minister David Lametti along with Minister of Employment, Workforce Development and Disability Inclusion Carla Qualtrough, and Health Minister Patty Hajdu seemed to think this was a good time to announce details of new legislation on medical assisted dying. These ministers, like CBC opinion writer John Scully conflate physical illness without hope for recovery with mental illness.

I won’t go over here what I have repeated several times before in “Physician Assisted Suicide” – other than to lament the timing, the convoluted logic, and the seeping hopelessness of a culture that has lost its true north.

Around the same time that the new Corona Virus was identified in Wuhan, (December) coincidentally Peter Schjeldahl wrote a personal essay titled “The Art of Dying“.  As Vance Morgan puts it, it is “Schjeldahl’s memoirish reflection on vignettes of his life after having received a diagnosis of terminal lung cancer not long ago. The essay is honest, often brutally so, and full of wisdom both hilarious and poignant…”

At the end of his essay, Schjeldahl makes a striking observation:

God creeps in. Human minds are the universe’s only instruments for reflecting on itself. The fact of our existence suggests a cosmic approval of it… We may be accidents of matter and energy, but we can’t help circling back to the sense of a meaning that is unaccountable by the application of what we know.

Schjeldahl explained more of what he meant by God Creeps in:

I think we’re wired for belief, and it’s sort of human pride and ambition to overrule those intuitions. But I find it much easier just to give in. We are tiny, little specks in the universe, and there is a credible limit to what we know. And in a way, the more we know, the more shoreline of mystery there is…

And I’m – I guess I’m sort of relaxing into the state of soul that that generates.

Vance Morgan says he’d “like to think that a diagnosis of terminal cancer is not required in order to find the ability to “relax into the state of soul” that is open to the possibility of God in a welcoming, nondogmatic way, a state of soul that invites us to walk barefoot along the ‘shoreline of mystery’.”

Death is like painting rather than like sculpture, because it’s seen from only one side. Monochrome – like the mausoleum-gray former Berlin Wall, which kids in West Berlin glamourized with graffiti. What I’m trying to do here…

A thing about dying is that you can’t consult anyone who has done it.

Morgan concludes, “we are all in the same boat—mortal, self-reflective creatures with a short shelf life and limited knowledge. It makes sense to be open to God creeping in.”

What would you do if you were diagnosed with an incurable disease:

How might God creep into the discussion… after all, the One who made you for Himself has been continually trying to speak to you when you’re ready to listen.

To read Peter Schjeldahl’s full article go to “The Art of Dying.”  Well worth the read.

3 thoughts on “The Sunset Clause”