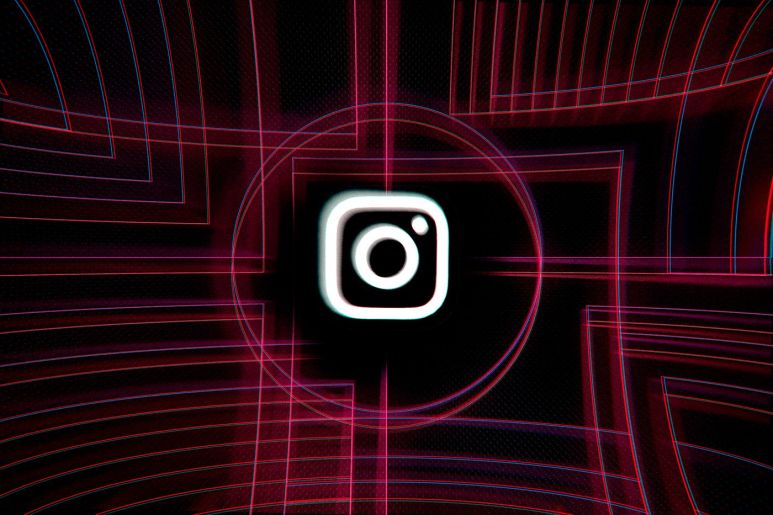 Instagram is testing a Take a Break feature to get you off the app. Illustration by Alex Castro / The Verge

In early November Head of Instagram Adam Mosseri said that the platform is testing the long-awaited Take a Break feature to give users reminders when they’ve spent a long time on the platform. It’s a cheery presentation that strangely did nothing to assuage my cynicism about how guilty Instagram/FaceBook has been when it comes to intentionally designing their platforms to be addictive – and therefore – severely difficult to take a break from (as I wrote in “All Children Need a Laptop” re: Facebook employee and whistleblower Frances Haugen testimony to a Senate Committee on Commerce, Science, and Transportation).

Mosseri gives a sincere performance with that touch of “I care for you and Instagram cares for you” feeling. For all I know, he’s being genuine… but who can tell?

We started testing a new feature called “Take a Break” this week. This opt-in control enables you to receive break reminders in-app after a duration of your choosing.

I’m excited to dig into the results & hopefully launch this sometime in December. ✌🏼 pic.twitter.com/WdSTjL6ZdH

The Verge reported that users will have to opt in to the feature to activate it. Critics rightly ask, what teenager will self decide to activate a feature to take a break from a platform that has already addicted them?

In theory, someone could scroll right past activation cue. If they choose “turn on,” they’ll then be prompted to choose what length of time they want to spend on the app before they receive the reminder. The reminder will then pop up with a list of suggestions: “take a few deep breaths, write down what you’re thinking, listen to your favourite song, do something on your to-do list.”

In “The Utility and the Power” I wrote about “the subtle embrace, even the unrestrained attachment our generation has to the power of technology, and its subsequent reduction of the person” to the metrics of utility. Little by a lot, our worth seeps away into the screen and we become its tool. I’m not talking about a Terminator-like conspiracy; I’m talking about the ways we become dehumanized.

Remarkably, world renown singer/songwriter Ed Sheeran recently revealed that he hasn’t had a smartphone since 2015!

“I got really, really overwhelmed and sad with a phone. I just spent my whole time just in a very low place. I got rid of it, and it was like a veil just lifted.

I have an email … and like, every few days, I’ll sit down and open up my laptop and I’ll answer 10 emails at a time. I’ll send them off and close my laptop and then that’ll be it. And then I’ll go back to living life and I don’t feel overwhelmed.

The best thing about it [not having a smartphone] is aside from mental health and feeling better about everything, is the moments that I have with the people I love in person, uninterrupted.”

To this Jason Aton with Inc. writes,

“Probably the biggest question most people have immediately is how can someone stay connected in a world where a smartphone is an extension of our personality. For someone like Sheeran, that would seem like a priority considering his schedule. Not having a smartphone, let alone any cell phone, would seem like a big problem. Sheeran doesn’t allow technology to get in the way of living his life. He decided the best way to do that is to not let his smartphone become a distraction–or worse, a source of anxiety.

Being connected all the time isn’t a virtue. It doesn’t make you better at what you do. In many cases, it very well might make you a worse friend, or partner, or employee, or parent if it’s causing you to miss out on the life happening in front of you.”

Dealing with the Addiction to Spiritual Opium

If you can’t or won’t disconnect voluntarily, perhaps you’d prefer China’s way of dealing with the screen addiction of its youth: it has forced a limit of three hours a week (!) for video gamers. It is a dramatic and bold move that only a totalitarian government can impose, as Reuters reported:

SHANGHAI, Aug 30 (Reuters) – China has forbidden under-18s from playing video games for more than three hours a week, a stringent social intervention that it said was needed to pull the plug on a growing addiction to what it once described as ‘spiritual opium’.

For helpful ideas on limits, see the “Four Principles for Screen Time.”

An interesting choice of words to say “spiritual” opium by an atheist government that nevertheless recognize the addiction of its youth. According to the Center for Humane Technology,

The Chinese government considers its biggest rival to be [not the US as we would think, but] its own technology companies.

It’s China’s tech companies who threaten its capacity to build a competitive China. That’s why the Chinese government is cracking down on social media — for example, by limiting the number of hours youth can play video games, and banning cell phone use in schools. China’s restrictions on social media use may be autocratic, but may also protect users more than what we see coming from the US government.

The Toxic Sludge of Misinformation

In early December one of the winners of this year’s Nobel Peace Prize for Journalism (Philippine journalist Maria Ressa) attacked US internet companies for what she called a “flood of toxic sludge” on social media, saying that technology giants had “allowed a virus of lies to infect each of us”.

She went on to accuse US internet giants of being “biased against facts and journalists” and of using their “God-like power” to sow division.

Our greatest need today is to transform that hate and violence, the toxic sludge that’s coursing through our information ecosystem.

For more on her and fellow Nobel Prize winning journalist, see their interview with the BBC.

So I ask again

What is your relationship with technology as it relates to your spiritual journey?

What restraint have you shown with the spiritual opium/toxic sludge of technology?

For more see: “Indistractable” or “Social Media and the Soul.”

7 thoughts on “Take a Break”