Age of Anger, Donald Trump, Hamlet, Human Rights and Human Dignity, Magnanimous entertainers, Not my president, Obligation to dissent, Open Letter to the Guild, Political but not partisan, Post Human Rights Era, Practice social justice, Protest too late, Protest too much, Resonance of uniform disgust, Right to dissent, Screen Actors Guild Awards, Shakespeare, The Election, The Vote, Trump's executive orders, Voting as an ultimate protest, Why didn't they vote?, Why didn't they? 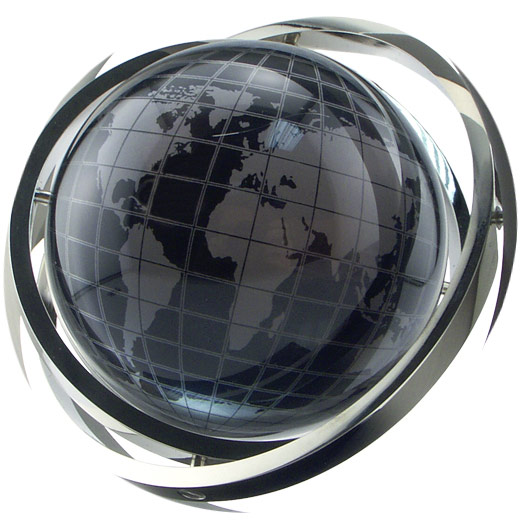 America as an off-kilter Gyroscope of the world?

The eruptions of protests to President Trump’s executive orders give the impression that people didn’t actually expect a politician to follow through on their promises if elected.

Uh… everyone who followed the election? I mean, it’s not like he was secretive about his propositions. Though there are valid complaints about the new president, even his critics must grudgingly admit he was not vague about his intentions, however vague he may have been about his actual plans.

It is safe to say, a chess player he is not. Didn’t everyone see this coming? Is the unbelievability of Trump’s triumph the reason so many didn’t care to vote?

I am non-partisan, and I am as worried about this presidency… as I would have been about a Clinton presidency.  And though I am not American, it does not mean I don’t have “skin in the game.” Every twist and turn of the U.S. acts as an off-kilter gyroscope for the rest of the world. Americans should not take that as a compliment to how powerful they are; they should be aware of how integrated our economies and ecologies are.

But with apologies to Shakespeare, (Hamlet, Act 3, Scene 2) “methinks thou dost protest too late“(sic); the ultimate protest had laid languid and apathetic months earlier: it was called the election.

That so many Americans didn’t bother to vote then – but are protesting now – is mystifying.

Is it ever too late to protest?

No. Not really. When there’s something wrong, really wrong – it is our duty to dissent (even as it is our duty to vote). All I’m saying is that even the media who got this election so wrong, have had to admit that many of the protesters now – could have formed the majority then. Why didn’t they?

Now there are protests world-wide. I am not naive to think my little protest here will somehow make Trump change his mind. Sometimes dissent isn’t about getting our way. Sometimes it is about not remaining silent against the noise of a deaf power.

Meanwhile in the Echo Chamber…

As if on cue, the Screen Actors Guild Awards provided entertainers all the full-throated opportunity to find the resonance of uniform disgust with President Trump’s most recent orders.  Cara Buckley of The New York Times reports:

Amid upsets, winner after winner lashed out at the policy, pleaded for acceptance of differences in a bitterly divided time…

“We will get past the lies, we will hunt monsters,” said David Harbour, a cast member of that Netflix series, which won for best television drama, as the audience roared its approval. “And when we are lost amid the hypocrisy and casual violence, we will punch some people in the face when they seek to destroy the weak and the disenfranchised and the marginalized.

It might’ve been the moment of an extemporaneous speech, or it might’ve been the word-view he holds, but poor David probably doesn’t see the self-contradiction in his statement of being “lost in casual violence, we will punch some people in the face…”

If Mr. Harbour is serious (and I have no way of discerning), it is hopeful he will take actual practical steps to “stick up for the weak and the disenfranchised and the marginalized.”  But the Guild doesn’t appear to have even figured out equal pay for gender/colour. And if that sounds unfair, I will add “yet” at the end of that sentence.

It is more than a little magnanimous for entertainers to have us be concerned about if they are making more millions – or more hundred-thousands than other actors. Theirs, by definition, is an unreal world.

Would it be too far a stretch to suggest that the Guild members may have been more interested in casting their votes for the Awards than the Election?  Yes, that sounds unfair, doesn’t it? But the parade of winning protesters would have had more credibility if they actually practiced social justice rather than just talk about it.

Even so, “the audience roared its approval.” What does that say about the audience?

For an insightful point of view by “Roaming Millennial”, see “Celebrities know better than Us! Hollywood and Politics.”

The Place of Violence in our Times

For the record: I cannot disagree more with the ways and means of violence when the David Harbours of America could’ve gone to the polling stations and voted for their candidate. Again: Why didn’t they?

Violence is a symptom of the disintegration of human rights and human dignity. In other words, we live in times that are not integrated; where voters (those who actually voted) selected a person so self contradictory as to defy fiction, and where entertainers imagine they represent some moral high ground from their illusory ivory tower.

While Trump is literally not my president, it is also safe to say, neither are the entertainers and protestors. They no more represent an average person’s aspirations than Trump (or Clinton would have).

My Open Letter to the Guild:

Thanks for coming out all you protestors, entertainers, and entitled winners of awards. Thanks for using your unique position to publicly over-represent your point of view irrespective of what others believe – including the majority that actually voted. The world is now watching Trump, America… and you.

You have a lot of work ahead of you – and – since you didn’t do your job when you had the chance, the rest of the world has a lot of work to do to counter balance your off-kilter gyroscope. All this during an age of anger in a post human rights era.

I welcome informed discussion and dissent.

4 thoughts on ““Methinks thou dost protest too LATE””